How Many Bowl Games Do We Need? 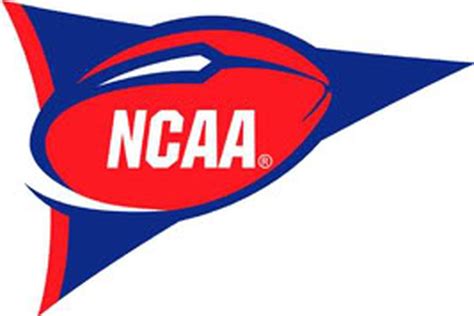 How to Fix the Postseason Part 1

There are too many bowl games in college football. You may have heard me allude to it in episode 2 of the podcast. There are a total of 42 bowl games. That means 84 teams will make the postseason. For perspective, that is 65% of schools will make a bowl.

Let’s remind ourselves how you become eligible to make a bowl game. Then try to dispel some of the common reasons I hear people defend the amount. I will concede that if you are a fan who does not care for crowning a champion, then this will fall on deaf ears. But, as Herm Edwards said, “You play to win the game.”

A team must win half its games (6, in non-pandemic times) to be bowl eligible. This does not mean if you win half you will go to a bowl game. It means you can go to a bowl game. This rule has its exceptions. What if there are not 84 teams that won half of its games? Then you may get invited for winning less than half. I don’t particularly like that you get a reward for going .500, but I can get over that. I reject the notion that you can have a losing record and earn an invite to the postseason. But if you believe in participation trophies for adults, then I can see how this makes sense.

The scenario in which a team with a losing record makes the postseason is not an anomaly. .500 is, by definition, average. Therefore, you should expect 50% of teams at that line or better and 50% at that line or worse. We are taking 65% of the teams. From top to bottom that will include the 50% of teams above the line plus 15% below it. We should expect to have some teams with a losing record. If that bothers you, the solution is fewer bowl games. Raising the win total requirement does nothing to help. All it accomplishes is ensuring that you have more teams that do not meet the standard. But, maybe you wait all year to watch two below-average teams duke it out the day after Christmas in the DHL Delivery Bowl. If you aren’t sure if that is a real bowl game or not, that is my point. But, no judgment here. You do you.

Every time I mention there being too many bowl games people want to talk about money. It’s always about money. Well, let’s dive into that. Schools routinely lose money by playing in bowl games. It is actually such a common occurrence, that on average 15 schools per year decline to go. In 2011, UConn lost $1.8 Million playing in the Fiesta Bowl. This isn’t the LendingTree Bowl (How about this one? Real or fake?). We are talking about a New Year’s Six bowl game.

How does this happen? When your school accepts an invitation to a bowl game, your school is obligated to sell a share of tickets. The tickets that go unsold, your school must buy. So, how many 5-7 teams have fans who are willing to travel to watch their team with a losing record go play some other team with a losing record? Not enough, according to Missouri in 2015. Mizzou decided it wasn’t worth the effort. How many fans want to travel across the country to watch their team play in a high-profile bowl game against an opponent they know will smack them around? Answer: Not many. Ask UConn.

The Indiana Hoosiers lost money in back-to-back bowl games in 2015 and 2016. In 2012, we saw a 9-3 Louisiana Tech team hold out for a better bowl invitation in what seemed to be an effort to pull in a bigger payout — and ended up with no bowl at all. The bottom line is, fewer games equals less money lost. If it doesn’t make dollars, it doesn’t make sense.

Players should get a send-off and the opportunity to play in a bowl. Agreed, they should and they do. The players have 12 guaranteed games on the schedule to seize that opportunity. They must earn the right for a 13th. And, in my opinion, 5-7 does not deserve that right. Not to mention the growing number of players sitting out of bowl games.

You may not like when players choose to sit out of bowl games. They would never sit out of a playoff game. Why? Because it is hard to make the playoffs. It is a rare opportunity to play in that Semifinal. Players skip bowl games because they are not prestigious anymore. You are in the minority if you play at the FBS level and do not make a bowl game in a given year. In the grand scheme of things, it’s not hard to get an invite. This is why players are growing more and more comfortable sitting them out, and avoiding the risks that come with playing games that amount to exhibition contests.

I want to make bowl games more important for players, schools, and fans. Bowls should be an accomplishment for doing well. It should not be a consolation for not being the worst. Bowls should make money for everyone involved, not just the sponsor because they made the school cover the cost.

Look out for Part 2 of the 3-part series, where we discuss issues with the current playoff format.

Red or white for you??? #Round2 #FridayVibes #weekendvibes #winetime https://t.co/wdqZXimFAP https://t.co/A5b6nSTPw3
View on Twitter
0
2

A glass a day...never mind. I’m having some wine with @TeagueConsuela #FridayVibes #winetime #relaxation https://t.co/ci3PPhEnx4
View on Twitter
1
60

When great things happen, celebrate it! https://t.co/JbNnmSizgv
View on Twitter 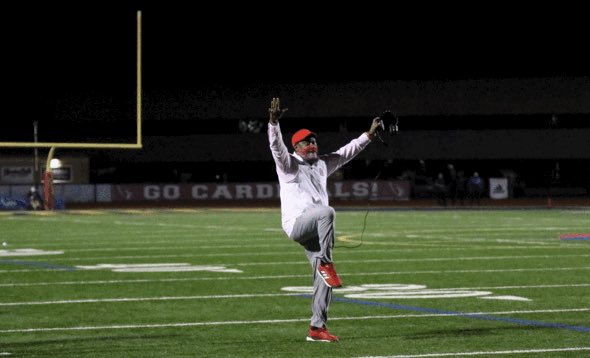 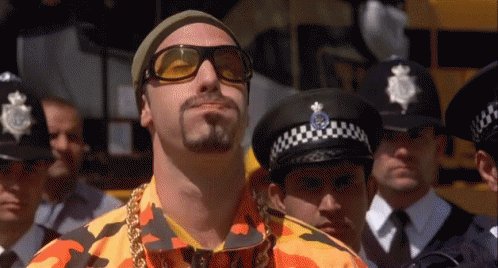 ESPN @espn
Chase Claypool called the Browns "classless" in their win over the Steelers 👀 https://t.co/RD64s6MepJ
1
8