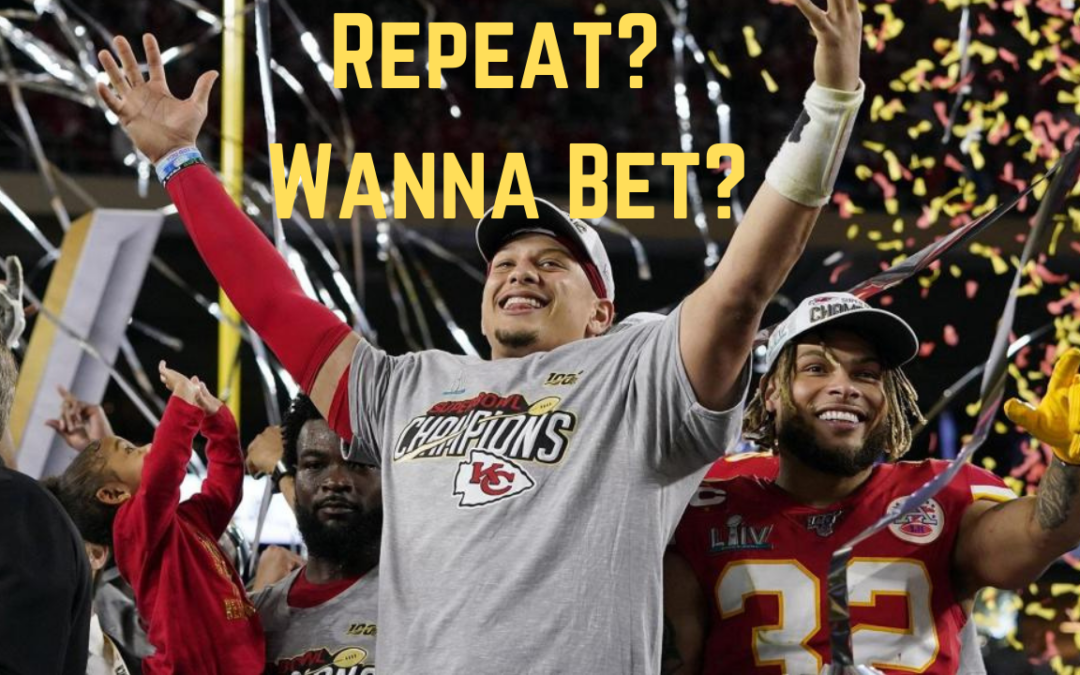 FRISCO, TX – The Kansas City Chiefs won their second Super Bowl in 50 years last January.  And it might be another 50 before they win another one.  Or at least another year or two.  Former league MVP and reigning Super Bowl MVP Patrick Mahomes might have something to say about that, but history is not on his side with regards to a repeat performance.

There are 32 teams in the NFL.  12 teams have never won even ONE Super Bowl while seven teams have repeated as Super Bowl Champions.

Yet since the final gun went off at Super Bowl LIV and the victorious Chiefs and defeated 49ers walked off the field, the Chiefs have seemed to be favorites to repeat by all regards.

But again, history tells us it probably won’t happen.

With the parity that the league touts, and with the Patriots falling off the face of the earth in 2020, the numbers seem to be in Kansas City’s favor.  But hold on to your betting butts, there’s a bigger force in play here.

Not one team has repeated in 16 seasons, and it’s only been done TWICE in Patrick Mahomes’ lifetime.  While repeats have happened eight times in the league’s history, let’s consider the number of times teams have made it back to the big game only to come up short at the final gun.

Great teams like the Cowboys (1979), Redskins (1984), Packers (1998), Seahawks (2015), and the Patriots (2018) have made that repeat trip to the Championship game and fallen at the end.  Even more incriminating for the Chiefs repeat chances, since 2000, only three teams that won the Super Bowl even appeared in the game the following year.  Since 2010, it’s only happened twice.

If you’re a betting man, and you appreciate history and numbers, then you’ll appreciate what you just read as an indicator as to just how much of a longshot a repeat winner is.  And yes, this IS 2020, and nothing about this year or football season is normal with all the question marks surrounding the COVID-19 pandemic.  But it can also be said that the pandemic itself is yet another hurdle for the Chiefs to clear.

The pieces are all there for the Chiefs: Mahomes, Kelce, Hill, Mathieu.  And they’re playing well, at least through the regular season, but tell that to the 1979 Cowboys, 1984 Redskins, 1998 Packers, 2015 Seahawks, and 2018 Patriots, who also looked great going into their respective playoffs.

Father Time usually tells all, and history shows that it’s going to be tough for Kansas City to duplicate what they did in 2019 as they play for another title in 2020.  Wanna bet on it?

George Teague ·
@Teaguefootball
Can’t come to #Alabama and not get me some wings from @BobBaumhower. I get them extra wet and hot. Let’s go! https://t.co/1j44CGKDuT
View on Twitter 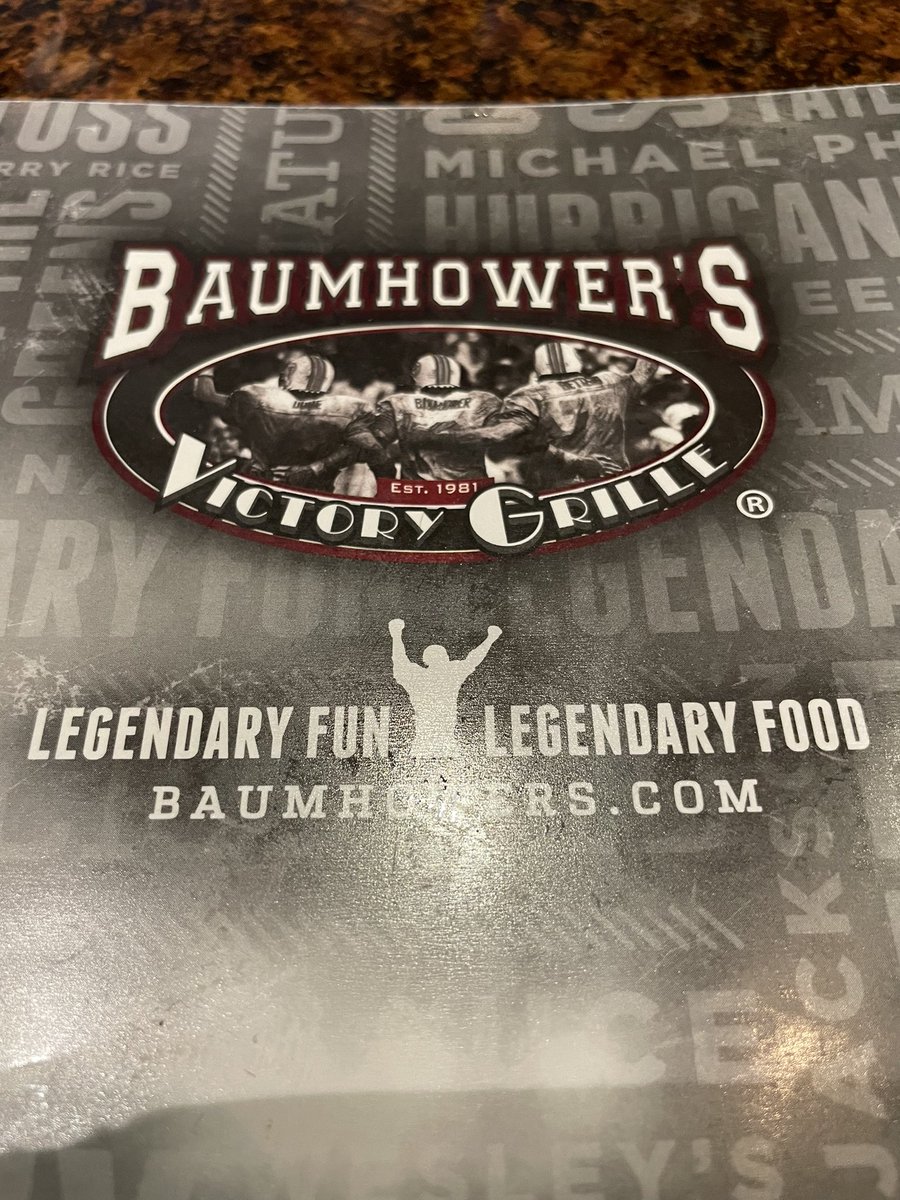 George Teague ·
@Teaguefootball
Great time at the @AlabamaFTBL game last night! I like the fact that we win the games we are suppose too. 😉 Ok I like that Bryce Young has a cannon too! #RollTide https://t.co/i3job4qJpw
View on Twitter 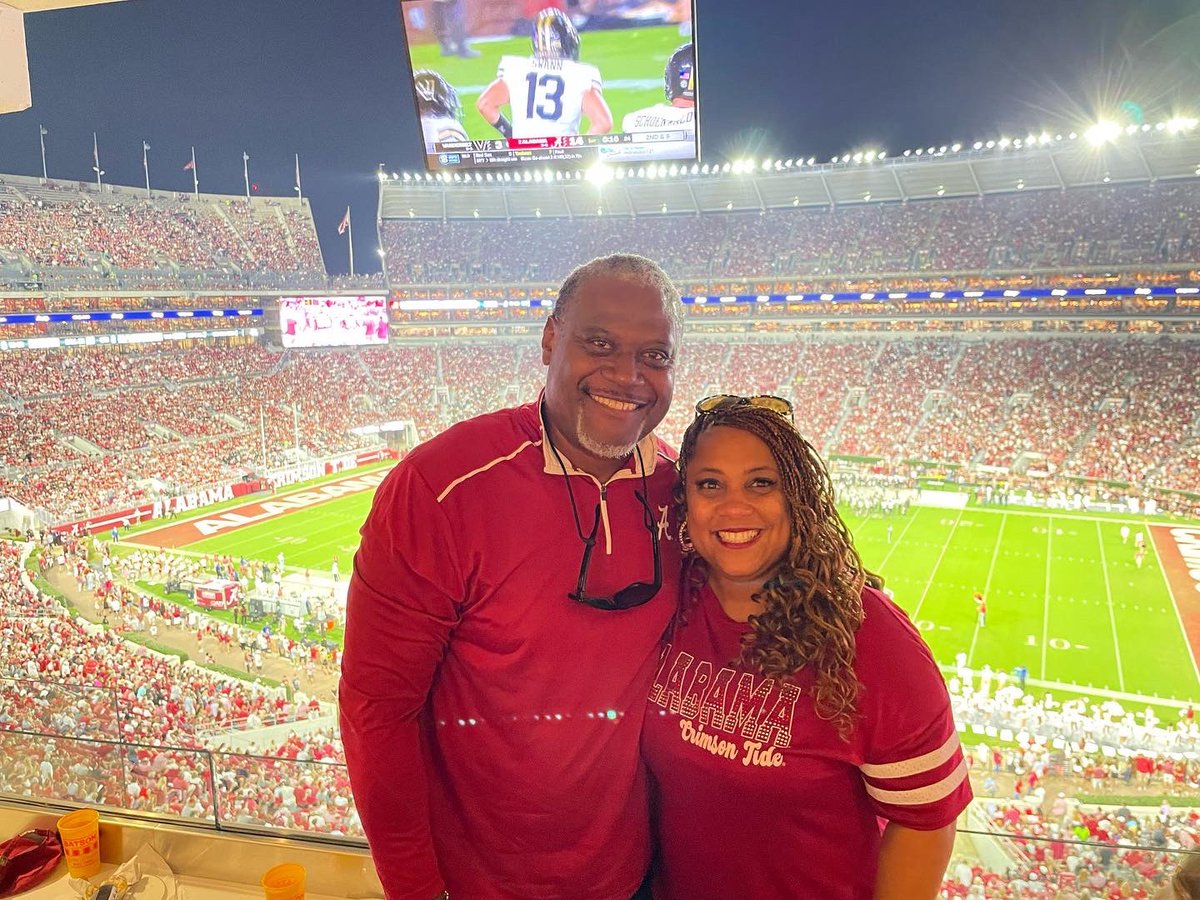 George Teague ·
@Teaguefootball
Check us out on Sundays at 10:30am on Sundays! Cowboys Gameday on @CBS11Sports! Who will be my Defend the Star player this week? Tune in to find out. 👇🏾Little recap from last weeks win by the #DallasCowboys https://t.co/QjK2rZ18dr
View on Twitter
CBS 11 Sports@CBS11Sports
Getting you ready for #Cowboys at Giants with some entertaining commentary from @Teaguefootball with @CBS11BillJones on Time Out With CBS 11 Sports

George Teague ·
@Teaguefootball
Any guesses on where me and my babe are heading for the weekend? https://t.co/FBnV3xOl94
View on Twitter 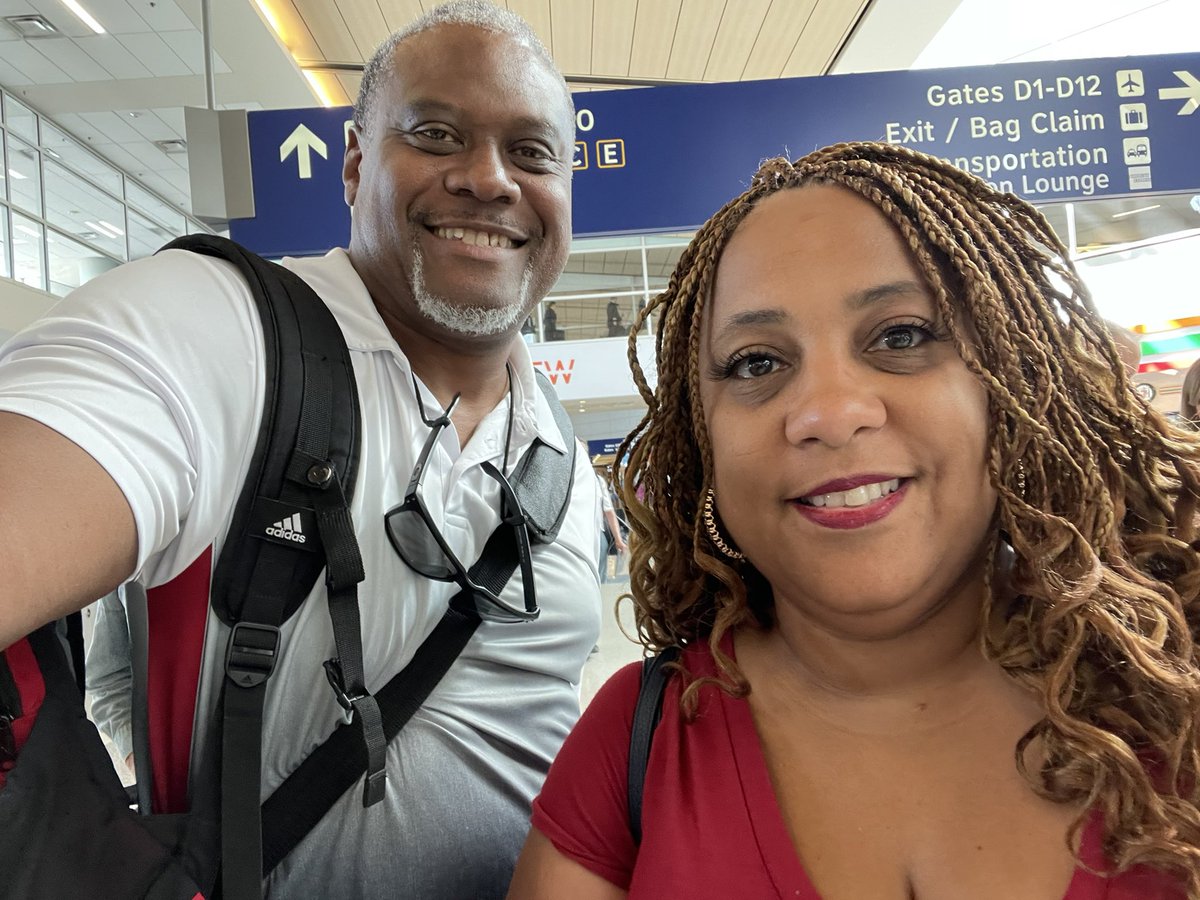 George Teague ·
@Teaguefootball
Who would you rather have as your backup QB?
View on Twitter
0
5