The show is recorded live and streamed on Facebook Live, YouTube Live and Periscope. The show’s focus is to deliver information and opinions, sometimes with a guest from the athletic arena on all levels from high school coaches and administrators to NFL players.

This show will be one of a kind and will have a format designed to attract and entertain listeners who want to engage is sports talk. 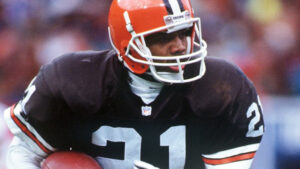 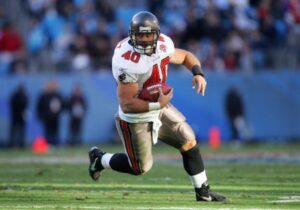 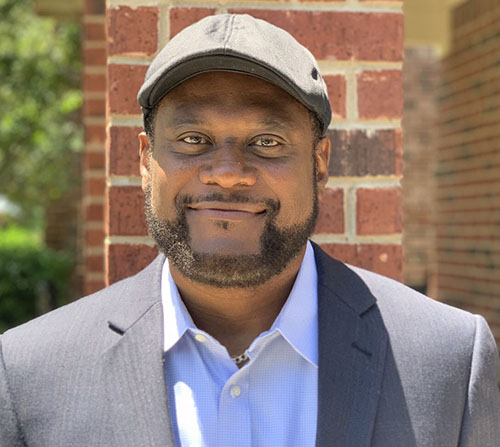 George Teague is a former football player who played on the 1992 National Championship team at the University of Alabama and was a first round draft pick for the Green Bay Packers. He also played for the Miami Dolphins and Dallas Cowboys.
Teague was an Air Force brat who grew up living both in the US and overseas. After moving to Alabama his ninth grade year, he attended Jefferson Davis High School and earned first team class  6A All-State and Academic All-State.
READ FULL BIO 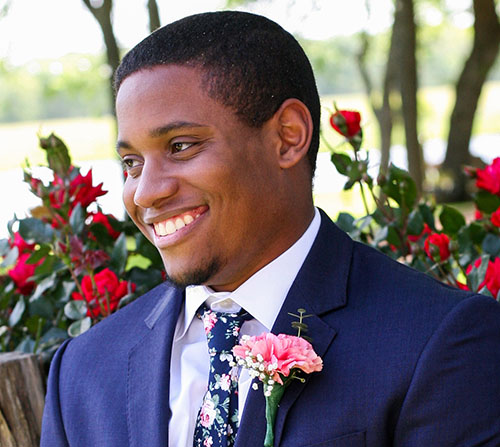 James Teague is a Software Engineer by profession. He attended Drake University in Des Moines, Iowa where he studied Computer Science and Mathematics, while playing on the football team. As a member of the football team, he started as cornerback before being moved to receiver. He was a part of two conference championship teams.

Upon graduation he started his career in software, along with moonlighting as an assistant coach, with his father, George Teague. James has been helping coach various positions since 2011.

Today, when he is not coding or coaching, you can find him contributing to podcasts such as Teague’s Take and PSGTalk. You can also find him writing new articles for his blog covering Alabama sports, the NFL news and team film sessions, and the occasional piece on Paris Saint-Germain. 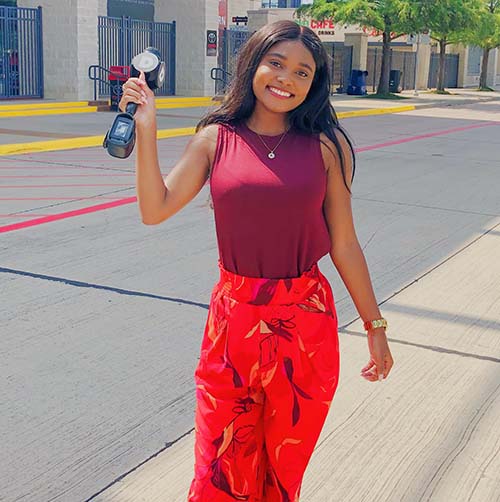 Jada is a senior at the University of Texas at San Antonio majoring in Communication. She spends most of her time writing, filming, and editing. You can find her on Sports Illustrated for the Texas Longhorns and Houston Texans as a reporter and lead video coordinator. She is also the Multimedia Editor and Staff Writer for her university’s student newspaper.

In addition, she works as a group fitness instructor teaching spin, cardio kickboxing, and step aerobic classes. Working as an instructor has helped her break out of her shell. She believes that exercising in group settings can be a source of motivation and inspiration for each person who attends.

Join George, Timm and J.T. as they welcome special guests to the show every week. Listen to George’s introduction to the show below. Please subscribe now on your favorite podcast app to get notifications when new weekly episodes drop! 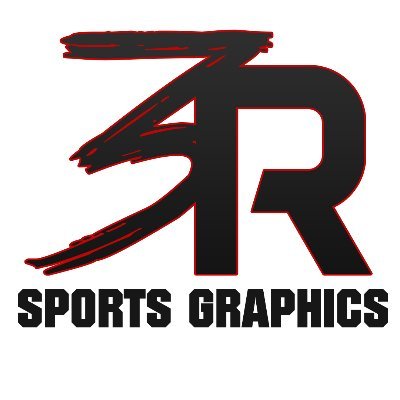 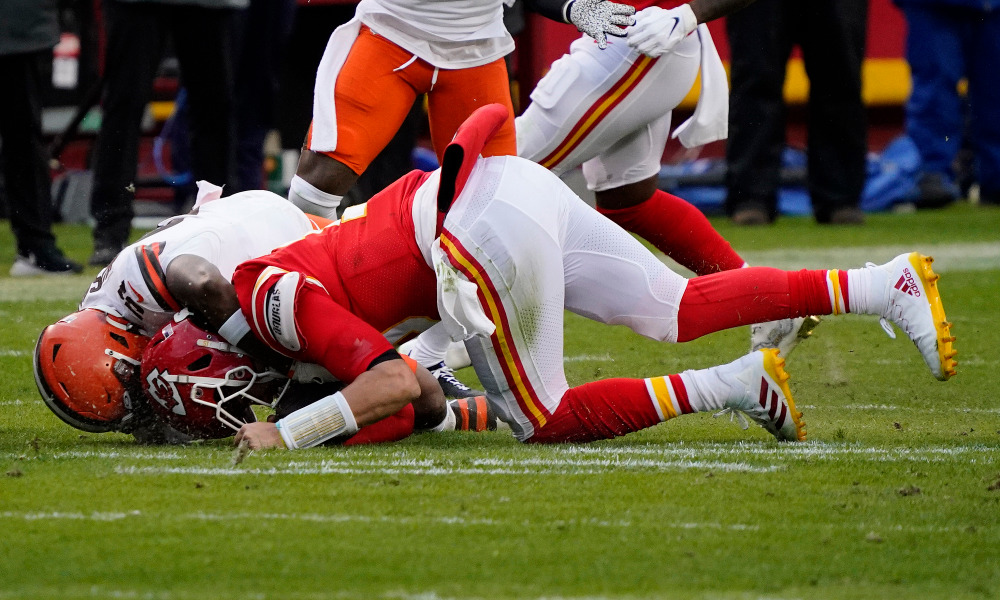 During the Chief’s regular Monday presser, head coach Andy Reid gave a brief update on Mahomes’ status: He confirmed that Mahomes is in...

END_OF_DOCUMENT_TOKEN_TO_BE_REPLACED 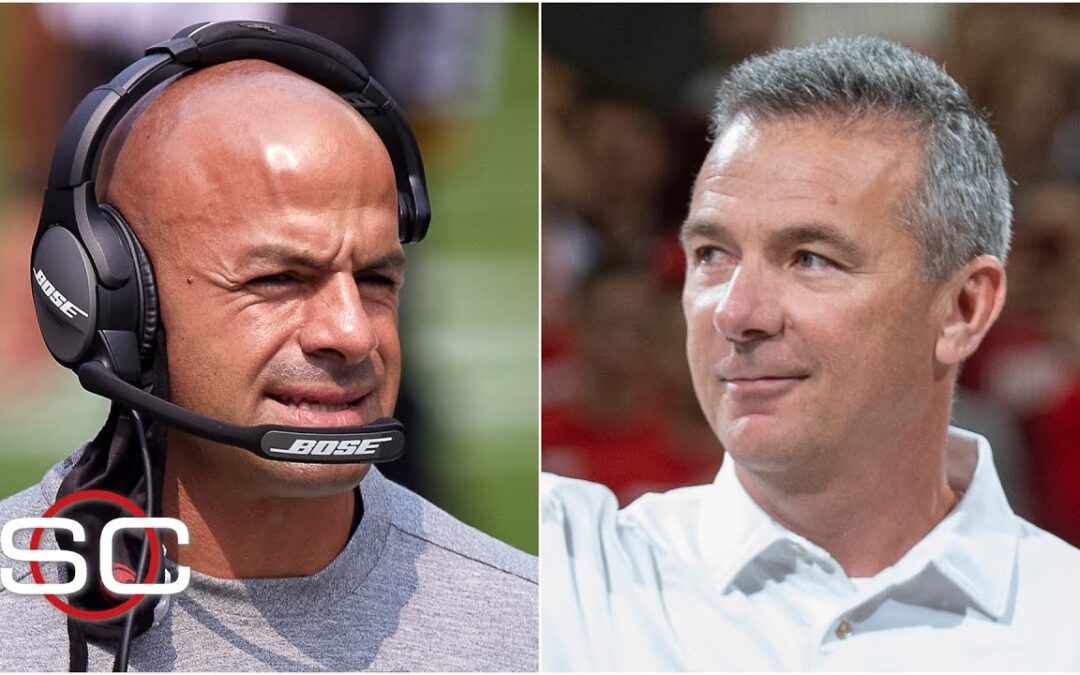 There were seven.  Seven teams needing a new butt in the chair of the head coach’s presumably large and luxurious office.  But some of...

END_OF_DOCUMENT_TOKEN_TO_BE_REPLACED

You will be able to listen to the Teague’s Take Podcast on these platforms:

Stay Connected to Get The Latest Podcast Alerts