FRISCO – Carson Wentz has experienced a roller coaster of a career since joining the league after the 2016 NFL Draft.  After being chosen 2nd overall by Doug Pederson and the Philadelphia Eagles, Wentz was immediately considered to be the starter over the current signal caller of Nick Foles.

Wentz started all 16 games for Philadelphia in 2016 leading the team to a 7-9 record and a last place NFC East finish.  I looked at his stats line for that season, his rookie season, and it reminded me of someone else who entered the league with lofty expectations by his team and fan base.

Rewind to 2002, and the city of Houston.  Awarded an expansion franchise to replace the departed Houston Oilers, the new Texans had the first overall pick in that year’s NFL draft, and of course, you have to go quarterback, right?    The Texans decided against Oregon’s 2001 Pac-10 Offensive Player of the Year and 2001 Heisman Finalist Joey Harrington and chose Fresno State’s David Carr.

Lofty expectations for a number one overall pick are always the norm in any sport, and things were no different in Houston.  David played 5 years in Houston before bolting for Carolina in free agency after the Texans gave up on him and released him.   Carson Wentz just finished his 5th season in Philadelphia.  On the bench.  Backing up newcomer Jalen Hurts, and his future in Philadelphia very much in question.

One of the greatest things about comparing quarterbacks is the overload of stats that are available to anyone who feels like looking for them.  David Carr and Carson Wentz’s careers are very similar from that standpoint, although we do recognize Carson Wentz was on an MVP pace in 2017 before injury cut his season short.  David Carr never had THAT season.  Ever.

I prefer the eyeball test over statistical comparisons, and his first two years in the league Wentz looked like the real deal.  That has since fizzled.  But stats do matter, even if only for the sake of argument and comparison, so let’s look at the first five years of Wentz’ career against the first five of Carr’s.

If you’re a fan of the statistics argument, it’s tough to dispute that Carson Wentz is any better than David Carr was, although he has had flashes.  If you’re a fan of the eyeball test, you’ve seen the flashes, which only makes his 2020 season all the more frustrating.  After Frank Reich left Philly to be the head coach in Indy, Carson Wentz’s career has taken a nosedive.

David Carr had a 10 year career in the NFL, with stops in Carolina, San Francisco, and 2 stints with the New York Giants, including a Super Bowl win in 2011.  Not a bad pro career, but not what you would expect from a first overall NFL draft pick.

Will Carson Wentz have a similar path?   Will he be reunited with Frank Reich in Indy?  That’s one option, but either way you look at it, as of the first five years in the league, he’s the second coming of David Carr. 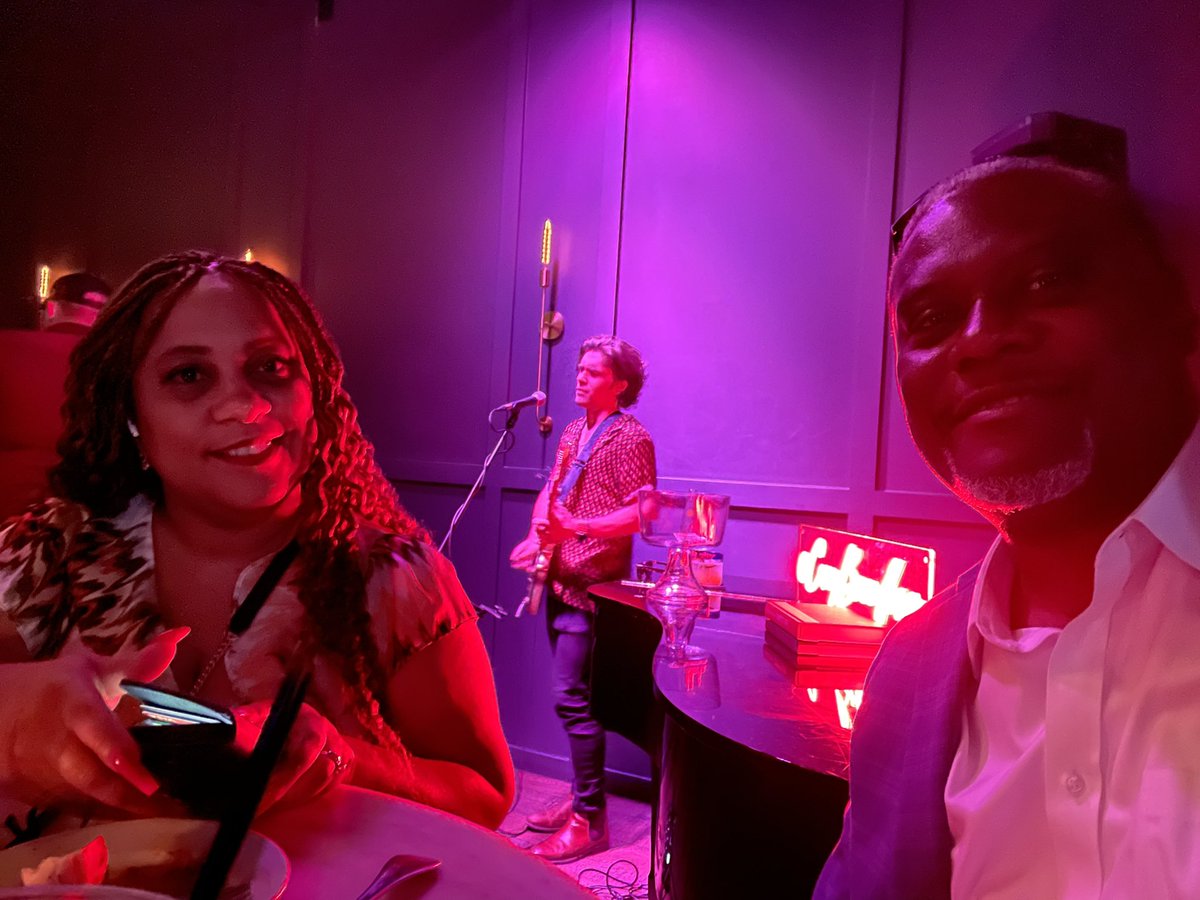 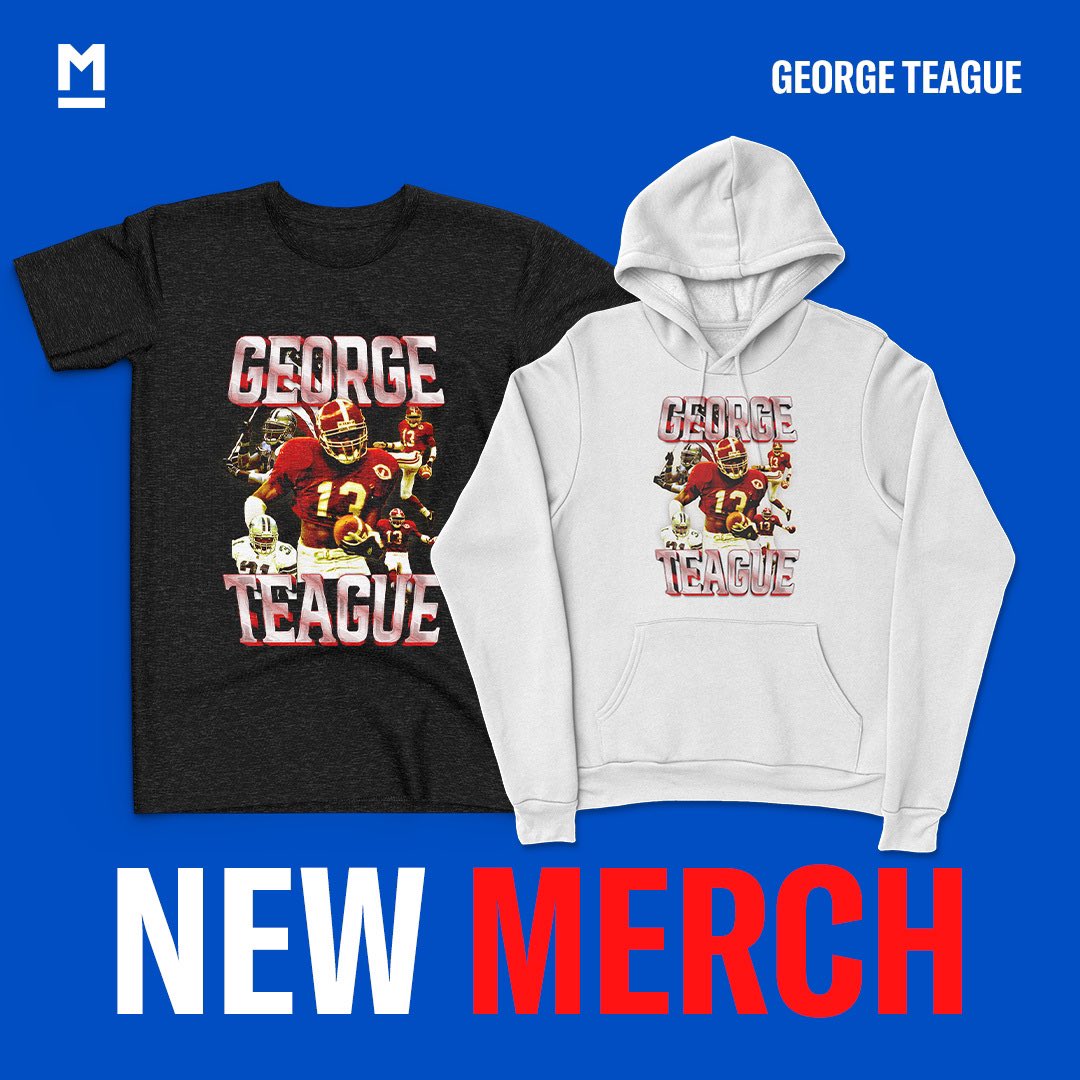 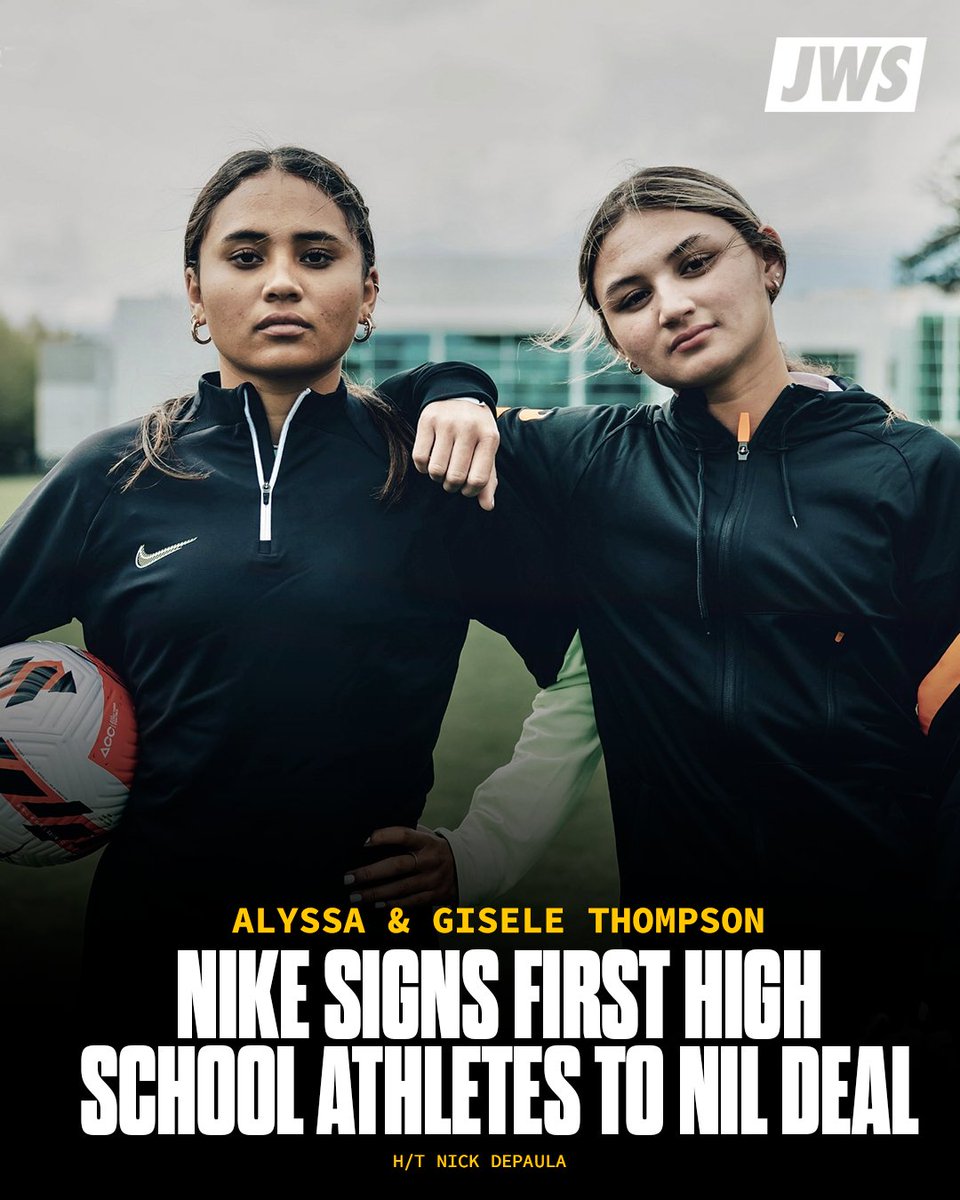