What Does Mahomes Contract Do For Defenses? 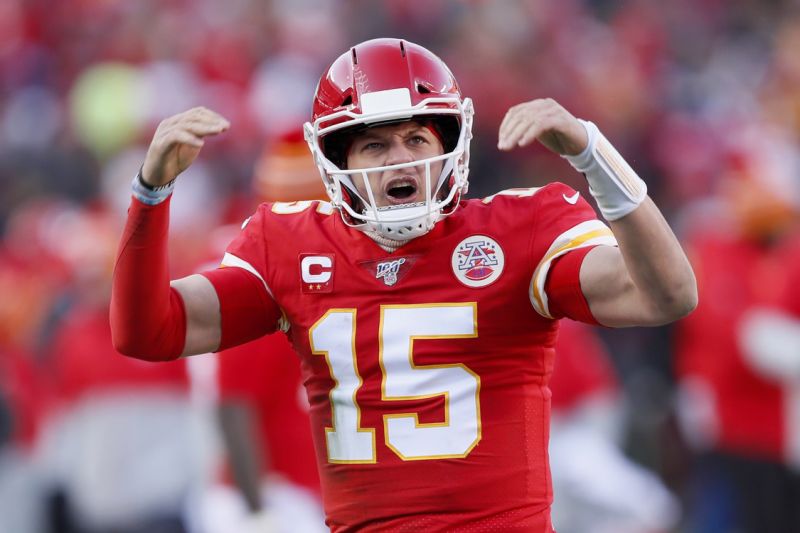 Patrick Mahomes has signed a 10-year extension with the Kansas City Chiefs worth $503 Million. The contract has around $140 Million guaranteed against injury after a few years. This is a massive contract. It signals the importance of the Quarterback to an NFL franchise. Mahomes and his agent have stamped the shift in NFL to high-powered Air Raid offenses.

The contract has around $140 Million guaranteed against injury after a few years. This is a massive contract. It signals the importance of the Quarterback to an NFL franchise. Mahomes and his agent have stamped the shift in the NFL to high-powered Air Raid offenses.

We have long known the shift to make the sport more entertaining. Fans want to see points scored. In general, fans prefer shootouts to defensive slugfests. Owners care about profitability over anything else. That is why they get into this league. Doling out cash in quantities of half a billion, albeit over a decade, is all well and good now. But this deal has, as all new QB contracts do, reset the market. What are we going to see for Dak Prescott, who does not want a long term deal? What about Deshaun Watson or Lamar Jackson? This contract could be an anomaly. But, let’s pretend for a moment that it isn’t.

Contract renewals for quarterbacks always reset the bar. I believe that it is, in no small part, due to the rules of the league. For years we have seen the rules cater to the offense, hindering what a defender can do. Some rules are in the name of player safety. Others are to help offenses stay on the field. Pass-interference penalties result in the greater of 15 yards or the spot of the foul, and an automatic first down. Holding calls on the defense result in an automatic first down. Facemask penalties are not evenly enforced on the offense. Quarterbacks have become so valuable, that defenders have a strike zone the same size as a pitcher in baseball. If you are good enough to get a legal hit on one, you best be sure not to land with your body-weight on him. That is 15-yards and another automatic first down. Tough break when you finally fight your way through one grown man to get another grown man on the ground. Let’s not get into it being the only position where it is acceptable to slide.

Let’s fast-forward a decade in time. Will we see contracts in the Billions for deals like this? I wouldn’t bet on it yet. If contracts start to get out of control, will we see a change in the rules? Owners want to keep as much of the pie as they can. In years to come, we may start to see some of these rules in a different form. Rules designed to help the defense. Prolific offenses may come down to earth if receivers were not allowed to run unimpeded after 5 yards. Quarterbacks will still are valuable but defenses still win championships. In college, I still find that to be the case. In the NFL, not so much. You can almost determine whether the team will make the playoffs or not, with only the name of the quarterback.

Mahomes’ contract may be the start of a shift back to a defensive-minded NFL. It will not happen anytime soon. But if it does, it may be because of the sheer amount of money spent to retain a quarterback. And the contract that started it all may just be Patrick Mahomes’. 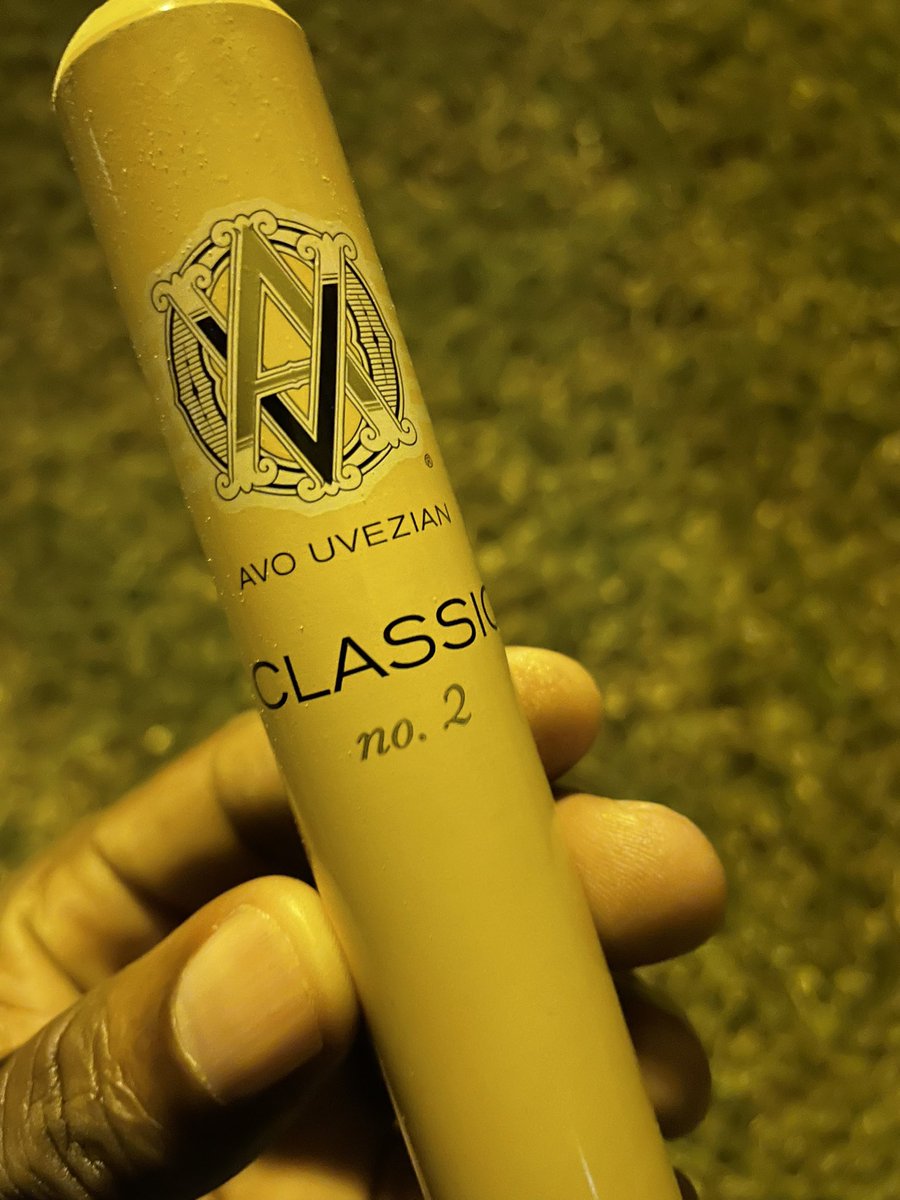 Man for these #NFL Qb’s to be paid like they are, they have to do better. Get in the weight room, toughen up, make the right reads and let’s go. Stop making excuses for them. Everyone is out there grinding and getting hit.
View on Twitter
1
76

The Saturday lineup:
9am - Season that Gator Meat 😎
10am - @nflalumnihealth event
2pm - The Rashad Mitchell Show
2:30pm - Gator meat on the grill 😎