Is the Backup Better Than the Starter? 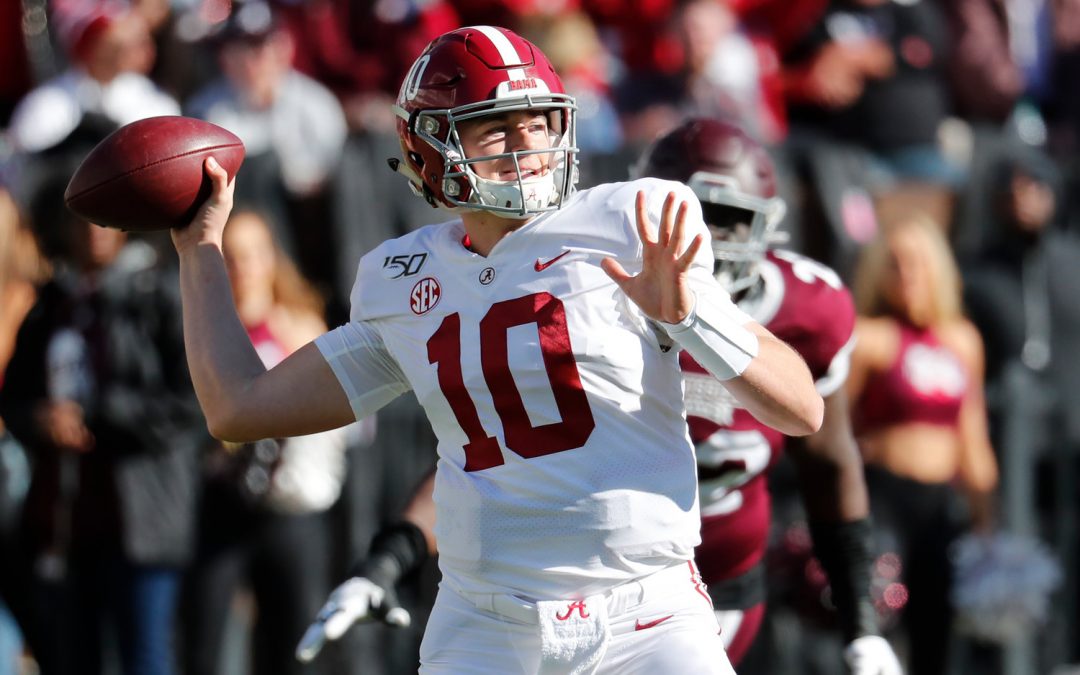 Tua Tagovailoa is now a Miami Dolphin. His departure leaves some questions on the future of Alabama’s offense. From the late 2000s into the mid-2010s, we grew accustomed to seeing an Alabama offense known to impose its will on the ground. The team has had 2 Heisman-winning running backs, Mark Ingram and Derrick Henry. Along with a slew of quarterbacks that most fans would consider game managers. Then, everything changed after the second half of the 2018 National Championship game.

People, especially non-Alabama fans, will argue what happened in that game was wrong. I still stand by the decision, not only because the game ended with a win for the good guys. But because I am also a firm believer that you always play your best 11 players. It does not matter if he is a freshman. I don’t even care if the incumbent is a Heisman winner. That game opened the door for Alabama’s first real Quarterback Controversy in Saban’s tenure. Now, this article will not relive the tale of Jalen Hurts, who is the consummate professional. Or Tua, who sits atop many passing record lists at the university. Let’s look ahead to Mac Jones and Bryce Young.

Who is Mac Jones?

Mac Jones is a Redshirt Junior, who started 4 games in the 2019 season due to injury. His first start at home against Arkansas, we watched Mac go 18-22, with 235 yards and 3 touchdowns. Mac’s next start was against Western Carolina. And while he had an impressive stat line again, Western Carolina is not something we want to hang our hat on. It was a great tune-up for his first real test on the road against that school out east. Jones deserves his credit in this loss. He threw for completed 67% of his passes and racked up 335 yards in the air along with 4 touchdowns. But, Alabama had 2 turnovers. Both were Jones’s interceptions and both were returned for touchdowns. The second interception occurred with Alabama up 31-30 on the +2 yard line. They were knocking on the door to taking an 8 point lead midway through the third quarter.

Yes, Alabama did miss a kick to tie the game with 2 minutes remaining. Yes, Alabama shouldn’t have allowed 48 points. Although I would argue they allowed 34 (still too much). But 14 of those 45 points rest on the shoulders of the offense.

This game, although a loss, was a good showing for Mac Jones in the eyes of optimistic Tide fans. And it casts doubt in the fans who see the glass as half empty. I saw a capable quarterback who can sling it. As well as a quarterback that must reign it in because those kinds of mistakes are costly. We are not accustomed to seeing the quarterback listed as a reason for losing a game. Remember, Alabama has had quarterbacks whose job description was “Son, do not mess this up”. It was easy this time to point at Jones and give him the blame.

Who is Bryce Young?

Bryce Young is the top-ranked player in California. He is the top-ranked quarterback in all the land in the 2020 recruiting cycle. And the second-ranked overall prospect. Upon his commitment, fans started to lick their chops. Young’s list of accolades is a long one. According to MaxPreps, he has thrown for 13,250 yards in his career. Bryce threw 152 touchdowns to a mere 21 interceptions. All while completing right under 70% of his passes while at Mater Dei High School. He also found the endzone on the ground 26 times.

Who is the Alabama Starter?

Bringing in the best quarterback available has fans excited. Remember Tua, he was the top QB in the country at the time as well. The stage has already been set with Jalen and Tua before them. This is Mac Jones’ job to lose.

Jones is competitive and a good quarterback. He has the confidence to succeed. And with spring practices canceled, it gives him the advantage. Young will not be able to gain organized simulated game-experience against a veteran defense, with his new team. The competition will have to be played out in fall camp.

Is the backup better than the starter? My eyes tell me yes, but is Young ready? Only time will tell. Past events suggest that Coach Nick Saban may not wait so long to pull the plug on a quarterback this time. Mac Jones will be your starter week 1, 2, and 3. Young may see some action against USC if things go well and should see action against Georgia State. If Bryce Young looks good in his outings, while Jones looks shaky against a Georgia defense by not being able to complete passes, you will hear clamoring for a Young led offense. This will not be a competition based on wins and losses. We can look at the last iteration of the controversy and prove that. It will be about who gives the team the best chance to win. So long as Mac can prove that he is not a liability and can put up points, Young will have to wait his turn.

Date night! @TeagueConsuela loves stand up comedy so we are about to get our laugh on. 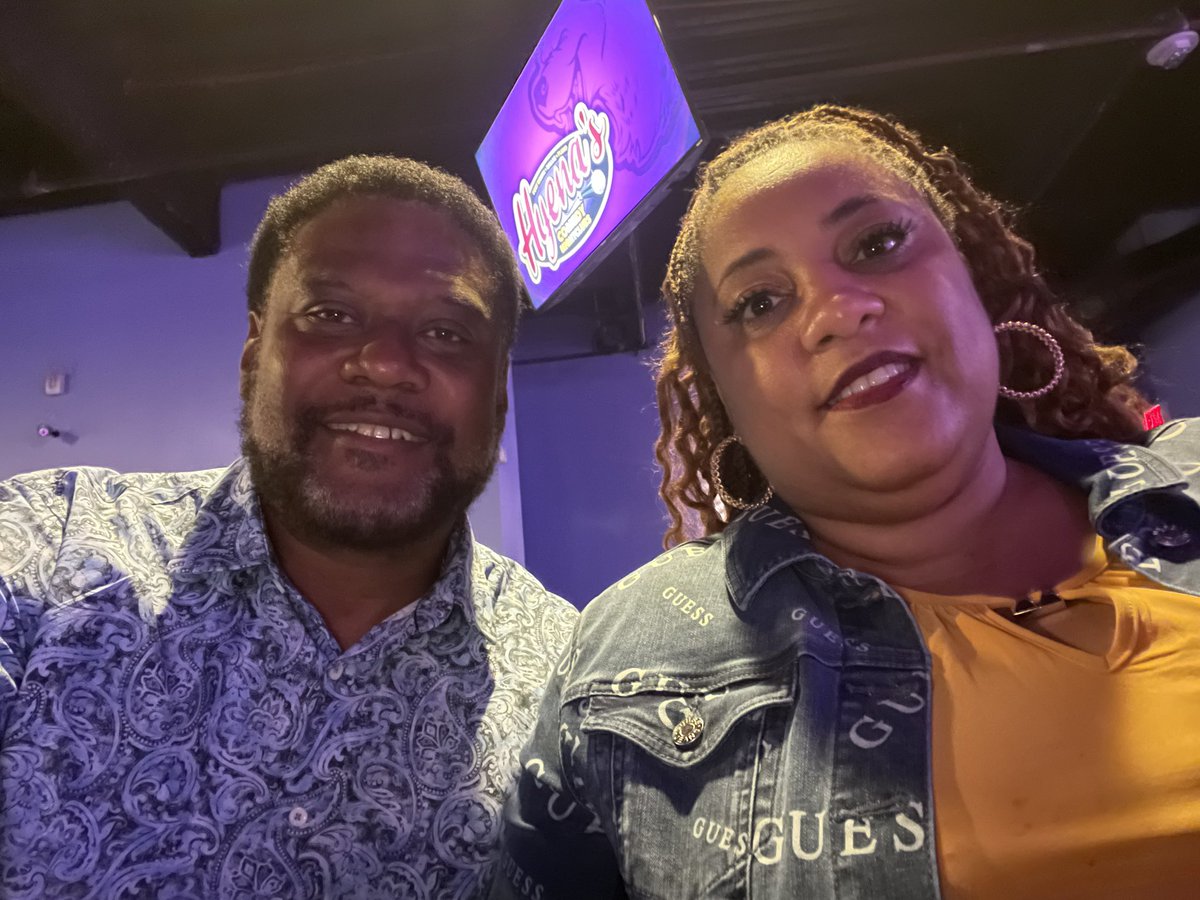 Well Alabama is still not covering the backs out of the backfield.
View on Twitter
4
62

Pssttt...I’m going to need y’all to get your JPII gear and save the date! This is going to be a great event for our schools and community. #CatholicBowl #BuildingChampions 👇🏾 https://t.co/xZUqZy6Hnd
View on Twitter
1
14

Runs in the family 🤷🏿‍♂️ Congrats! https://t.co/pIkm9yXlgG
View on Twitter 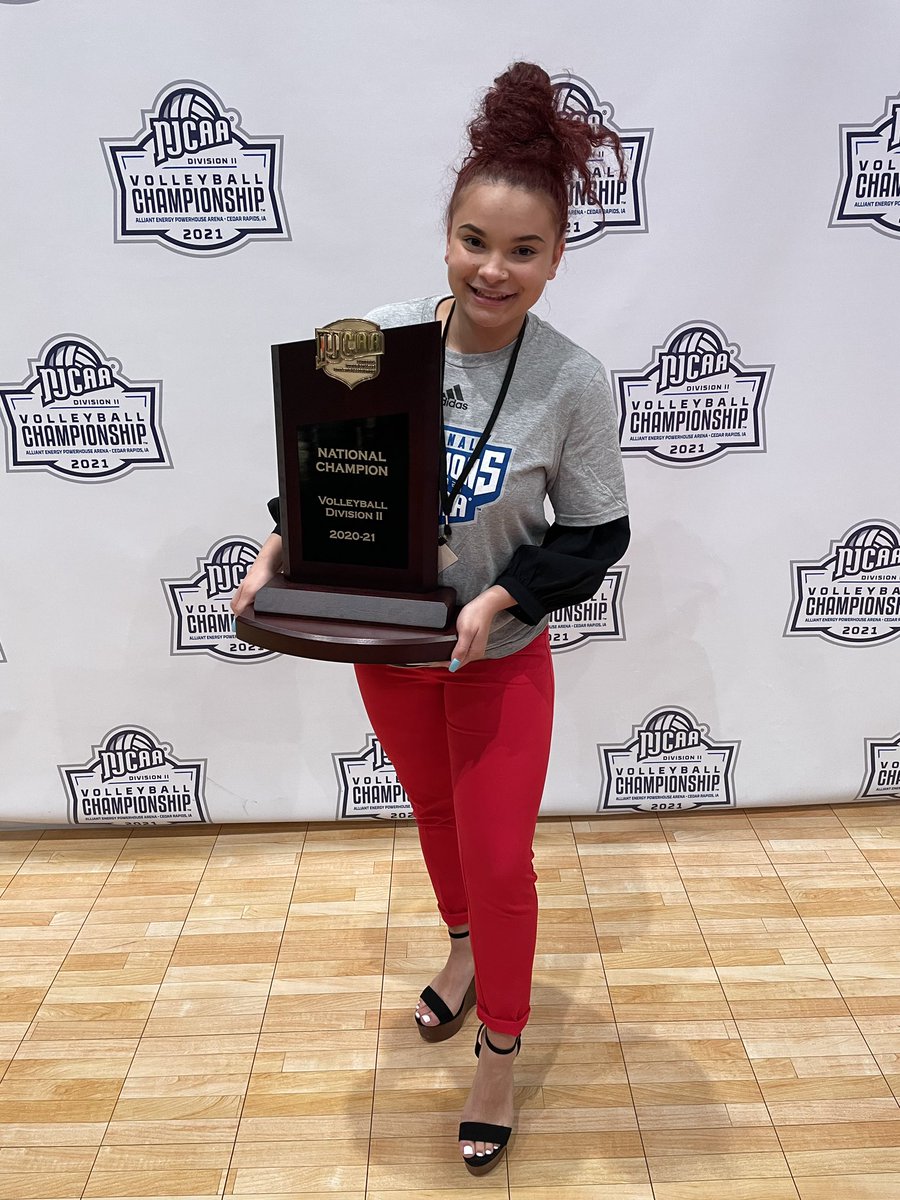